From vision to reality
The people doing it

Our business is not built by accident. It’s constructed from the dedication and resolve of an ironclad work ethic. We’ve spent a lifetime learning the industry from the inside and surrounding ourselves with passionate people sharing a common vision and values.

Stemming from our rich experience and leadership within the Hospitality industry, Evergreen has a complex understanding of every industry facet.
From construction to development to management, we are practitioners with an eye for quality – start to ﬁnish.

Our track record is built on good relationships that are crucial to success. The personal connections we make are the cornerstones to prosperous partnerships. Evergreen is built on unshakable work ethic, hands-on experience and a drive to get results, and we invite you along with us.

Due to the high level of the hotel’s management and tourist industry experience we create a high satisfaction level for our tourist visitors, business travelers, and the local economy. 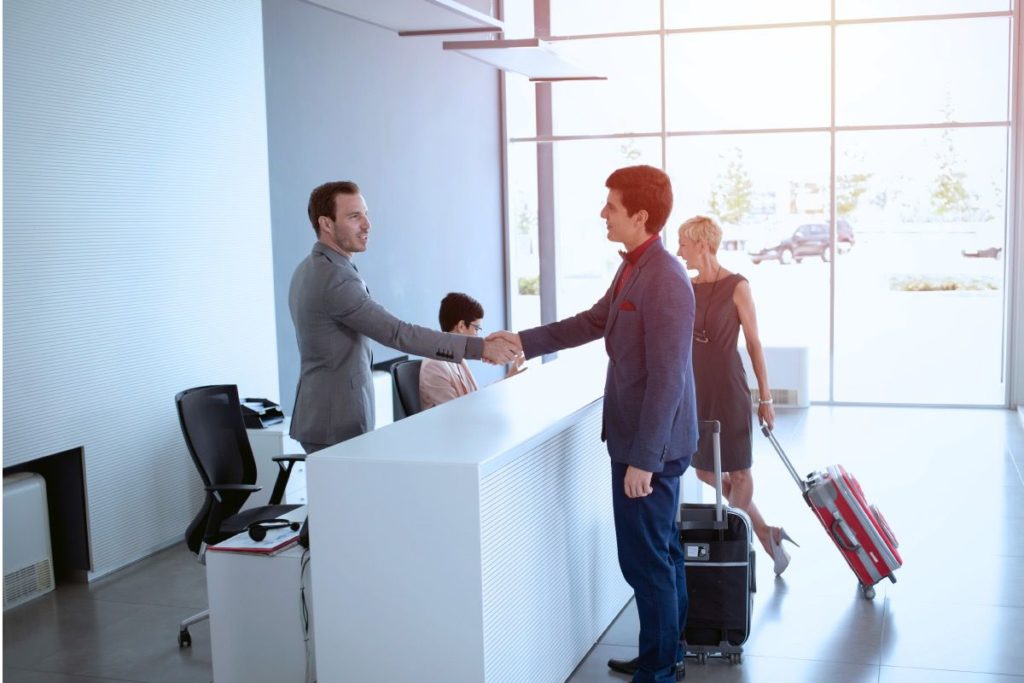 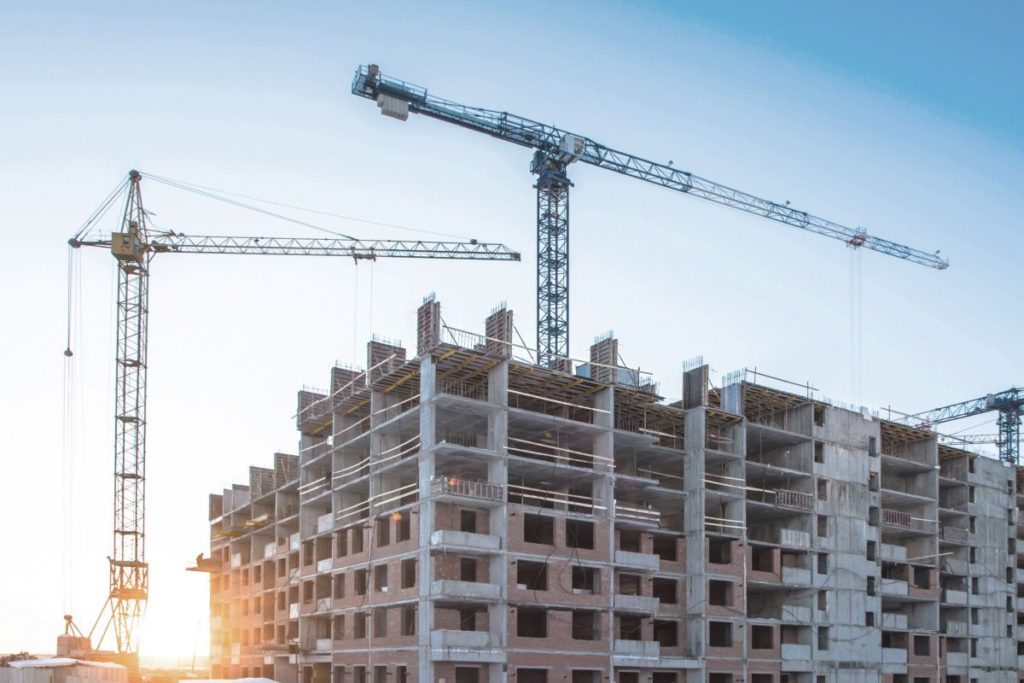 Our primary goal as a development, management company, and as a hotel owner is to obtain a permanent place in the local and national market. We have acquired land for new construction of Hilton, Marriott, Hyatt, and IHG branded upper and extended stay products to gain a local and national recognition within the next 3 years. 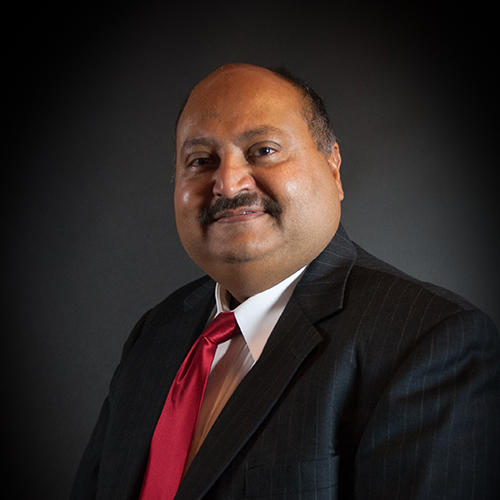 Prior to founding Evergreen Hospitality, Alkesh served as the 2012-2013 Chairman of Asian American Hotel Owners Association (AAHOA), the world’s leading association of hotel owners with over 18,000 members owning more than 20,000 hotels totaling $128 billion in property value.

His extensive experience in the hotel industry has made him a sought after speaker for conferences domestically and abroad. Alkesh has been invited to speak at the Lodging Conference, the National Association of Black Hotel Owners Operators and Developers (NABHOOD) Conference,IMN, Hunters, Hotel Investment Forum India (HiFi) Conference, Federation of Hotel and Restaurant Association of India (FHRAI), and IACC. Alkesh’s leadership has also earned him recognition and awards from FIA, FHRAI, NABHOOD, IACC, and AAHOA.

Alkesh currently resides in Vancouver, Washington with his wife and children.

Divyesh is originally from Nadiad, India. He attended High School and College in India where he graduated with a degree in BA. After Graduation Divyesh joined a family business and managed a rice mill and cold storage factory where in only 2 years after taking over management he was successful in doubling the profits.

Divyesh moved to the United States in 1993 where he started with managing a convenience store in New Jersey before moving to Vancouver, Washington in 1996. He then purchased and operated multiple retail, Dry Cleaning and hotel bussiness .
In 2015 he sold all retail and hotels and Invested in Evergreen Hospitality Development Group and became a Board Member.

Divyesh Resides in Vancouver, WA with his Family.

Jigar M. Patel M.D. brings a diverse background to our company. In addition to being a founding member and executive for Evergreen Hospitality Development Group, Dr. Patel is a board certified family medicine physician in Georgia. He is a practicing Family Medicine/Urgent Care Physician in Athens, Ga. In this capacity Dr. Patel performs urgent care and family medicine among 5 Regional First Care clinics in the Athens area.
Dr. Patel also serves as the Chief Medical Director of Southern Care Hospice in Athens, Ga. In this capacity, Dr. Patel provides hospice and palliative care to patients of Southern Care, as well as coordinating care in a multidisciplinary manner with local Physicians. Dr. Patel also provides nurse practitioner oversight for the Housecalls Program developed by United Healthcare to provide home visits to elderly, chronically ill members across the state of Georgia. In conjunction with his wife, Dr. Patel operates Azalea Home Care which provides personal care services to the elderly and chronically ill.

Growing up in a family with business interests in hotels, C-stores, and banking, Dr. Patel has always had a passion for business. He has taken this passion and become an owner/developer of multiple nationally franchised hotels.

In his spare time, Dr. Patel enjoys spending time with his wife and 2 children, as well as traveling, movies, music, and sports.

Devang is from Baroda, Gujaret in India. He graduated from Alambic High School in India, and continued his education at BE/B Technical School. He did Electrical and Mechanical Engineering.

Devang came to the United States in 1990 where he worked for IBM Cable Division for a year and a half. He then purchased a cigar shop in 1996, and purchased a beer distributor in 1999. Devang is now running both businesses in Bensalem, Pennsylvania.

Devang became a board member of Evergreen Hospitality Development Group when the company was created in 2016.

Board of Directors, Consultant

Janie Turlay joined Evergreen Hospitality Development Group in May 2018 as Corporate Controller and Director of Human Resources. She is responsible for the Accounting and Finance functions for corporate entities as well as Accounting and Human Resources for all Evergreen’s owned and managed hotels. She has twenty years of experience in roles as Property Controller, Director of Finance, Director of Human Resources and Corporate Controller for brands such as Hilton, Marriott and Starwood. Janie started her career at the Westin Salishan Lodge and Golf Resort in 1998 as Assistant Controller. Janie has held the Certified Hospitality Accountant Executive designation and has been a member of Hospitality Financial and Technology Professionals since 2004.

Sandy joined Evergreen Hospitality in February of 2017 as the Executive Assistant to Alkesh Patel, CEO and Office Manager. Sandy was born and raised in the Pacific Northwest. She attended White Pass High School and graduated in 2001. During the summers as a teenager, she worked as a housekeeper for the Inn of Packwood. Shortly after high school, Sandy married and started her family. In 2007 she worked as a live-in manager for the Randle Motel and later advance her career by becoming the General Manager for the Crest Trail Lodge. Prior to joining Evergreen, Sandy was the Project Coordinator for Construct One where she oversaw all the hotel construction projects. In 2017 Sandy became the first official employee of Evergreen Hospitality Development Group as Executive Assistant and Office Manager.